The specialized glove used by DuPaul on occasion for extreme close quarters combat. Molded and polished iron inlay over the knuckle. Similar to DuPauls everyday gloves.

The armor that protects DuPauls lower half. Layered leathers and this iron plates granted flexibility by combining with an unnamed metal ore similar to Damascus Steel. 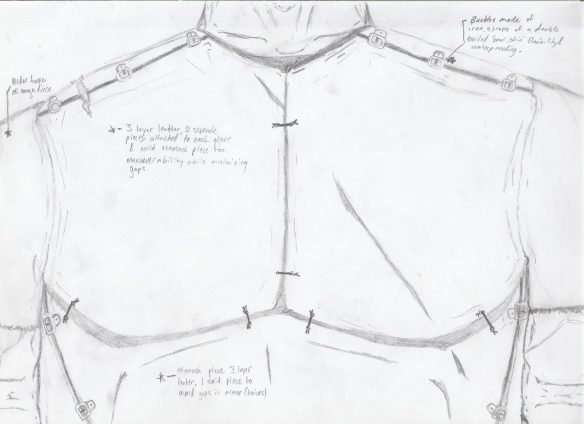 Rear of forearm, raised iron plate that is dense and sharpened for close quarters combat and deflection of blades.

The Dondo- A very dumb bird that finds itself as prey more often than not. Combination of a duck, pigeon, and chicken. 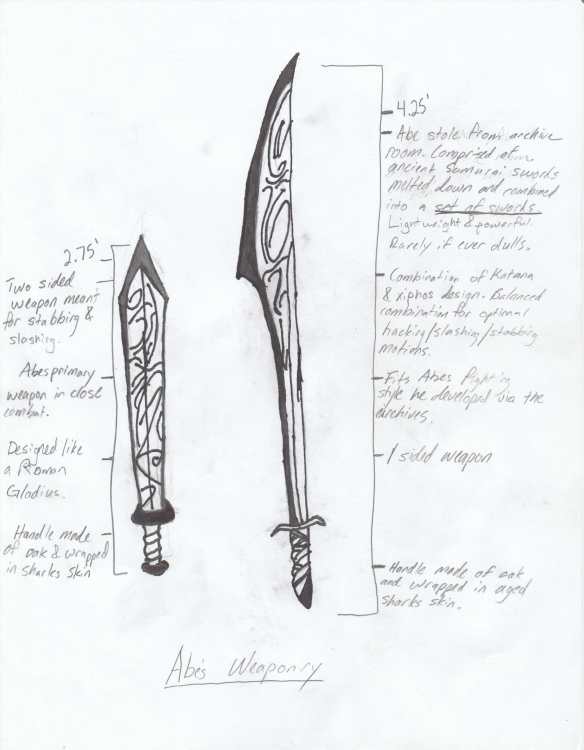 Abes swords-A set of swords forged by the Hyne that Abe has stolen from the archives. Extremely high quality steel that rarely if ever dulls. Abe is an artist with these in his hands.

DuPauls short sword and kukri. Nicknamed Thunder and Lightning, these blades are made of average iron, but are more than average in the hands of DuPaul. 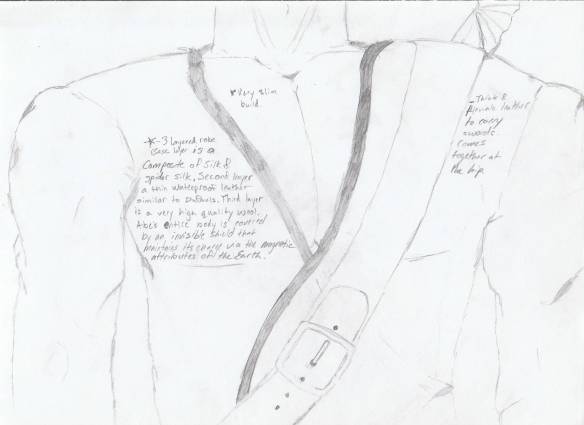 Abe’s “armor” made of the highest quality material. Can be used in any weather condition and offers more protection and fluidity than anything DuPaul could get his hands on. Like his weapons they come from the archive faults of the Hyne.

DuPaul’s new bow and arrow. Extremely powerful bow. Takes an incredible strength to draw back but is extremely long range with accuracy to match and enough power behind it to shatter bone and puncture plate armor. Arrow is made of a dense iron and pointed, with a shaft made of birch. Accurate flight pattern.

DuPauls new short sword. Forged from the highest quality iron available, smelted from a fallen meteorite. A single edge blade that reaches 2.5′ in length with a solid oak handle and wolf head pommel. It is a beautiful sword, but deadly. 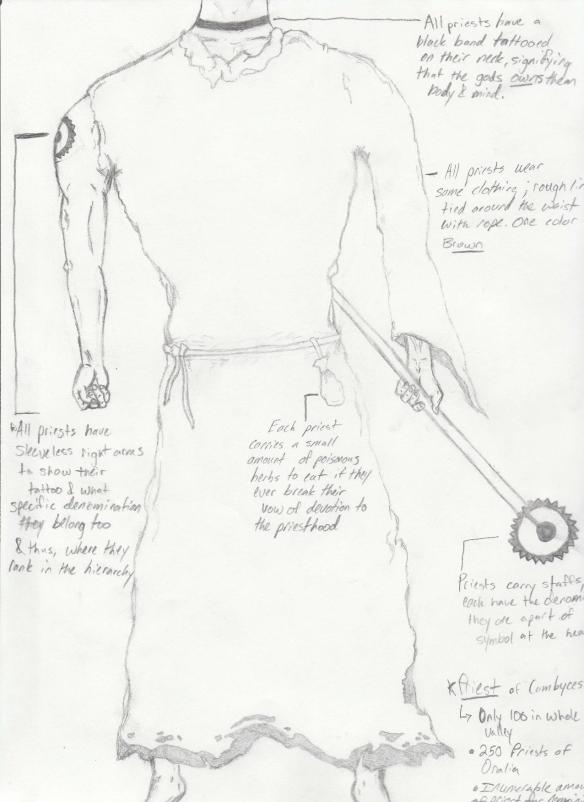 Priest of Cambyces.
Priests carry staffs, each have the denomination they belong to’s symbol at the head.
Each priest carries a small amount of poisonous herbs to eat if they ever break their vows.